Hey, anyone know if ships stern circuit track in Binna Burra has a walkers overnight camp or can join with other tracks to make this more of an overnight walk?

Astew, according to the link below, there are 10 ‘remote’ bushcamps in Lamington NP. However, they don’t say where they are or have a map that helps! Would take quite a lot of research to find out and cross reference with Google maps. 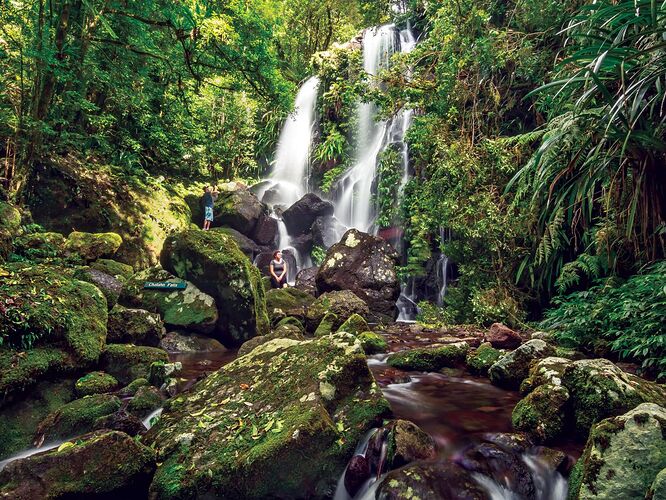 Of the ten Remote bush camps in Lamington National Park Echo Point, Lost World Creek, Lost World Saddle, Mount Bithongabel, Point Lookout, Rat-A-Tat, Running Creek and Stinson are all in the Green Mountains section and south along the range. Darlington is situated on the Darlington Range which is between Binna Burra and o’reilly’s which is accessed from gwongoorool pool along the Illinbah circuit. The Illinbah camp is half way around the Illinbah circuit. Realistically none of the bushcamps in Lamington are going to be helpful to you doing the ship stern circuit.

The Woonoongoora walkers’ camp along the great walk departs on the same Eastern side of Binna Burra though is 19.5km each way and would just be adding an out and back hike and wouldn’t be particuarly helpful for trying to turn the ship stern circuit into an over night hike.

You could try to use the border track to Bithongabel campsite stay the night then on day two return along the track and branch of and do the ship stern circuit returning to binna burra which would mean you did a very small bit of the circuit on the first day a long detour to camp and then back and then complete the rest of the circuit the rest being almost the entirety of the ship stern circuit bar the small border track section so would make a lengthy second day.

Which if your point of trying to make it an overnighter was to have shorter days this would definetly be counter productive as would trying to link in any of the other bushcamps as they are all located significantly out of the way. There is probably no way for you to camp around the ship stern circuit as a way to break up the journey though you can camp at binna burra itself though that’s essentially just doing the ship stern circuit as a day walk and camping at binna burra as it’s the start point / end point for the walk. If you just wanted a overnight circuit walk from Binna burra the Illinbah Circuit is more designed for that. Where as the ship stern would logistically be better as a day walk and you could spend night before / after at binna burra.

Hi Astew, you picked a great walk to do. As per Lahs comment, there is not a campsite on the circuit itself. The closest is Binna Burra which is closed (along with the others surrounding the area) due to the recent bushfires. See attached image of Ship’s Stern along with the surrounding campsites.

The walk manageable within a winter’s day, just make sure you start early 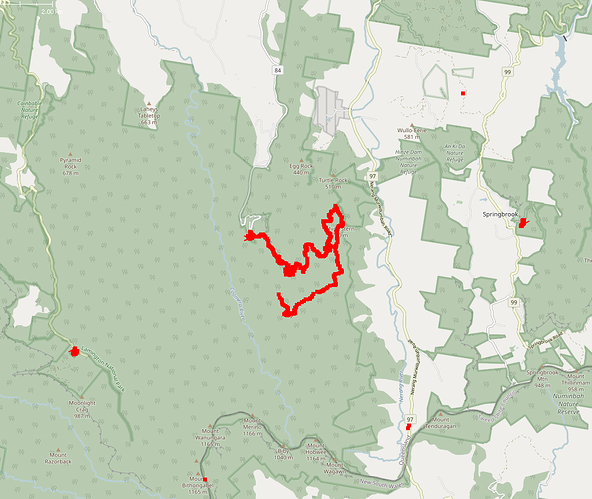 For no particular reason I decided to do a quick map of where the lamington campsites are. I based this off the grid coordinates given on the national park website. I considered making it available as a map on the site but they’re not precise locations and I wouldn’t want somebody trying to use it to navigate. I’ll post the coordinates at the bottom of this post in case you want them and don’t want to visit all the individual pages on the national park website. 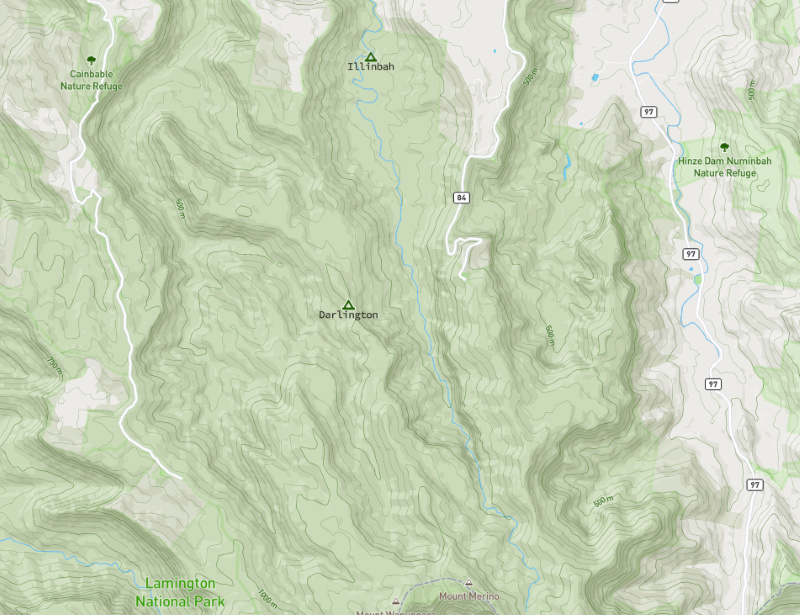 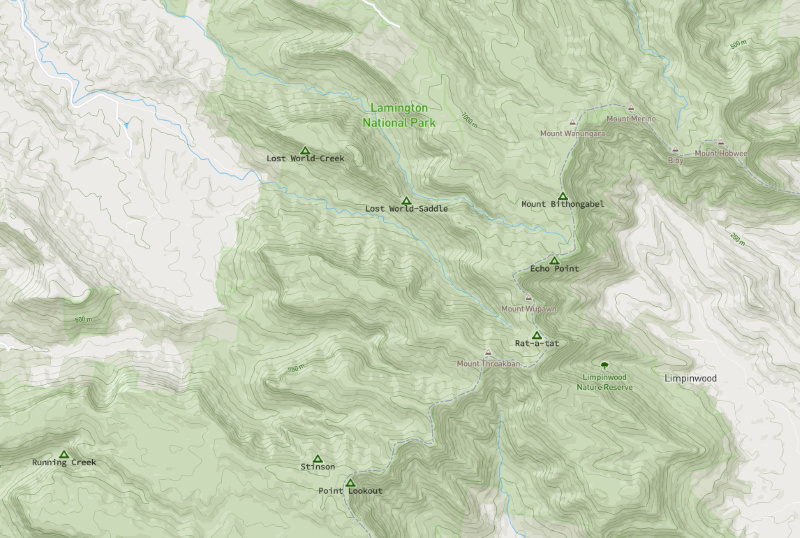